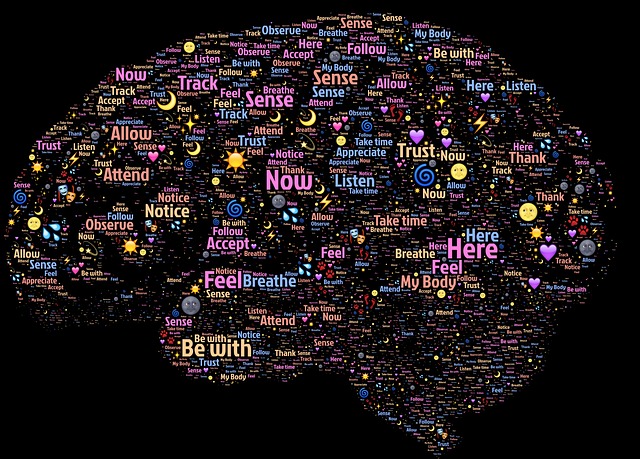 The History of NLP (Neuro-Linguistic Programming)

Sources generally agree that it all started in the early in Santa Cruz, California, when Richard Bandler, then a 20-year-old psychology student at U.C. Santa Cruz, met and became friends with Dr John Grinder, who was in his late 20’s and an associate professor of linguistics at the college.1970’s

NLP is often said to have originated through the work of a computer programmer and a linguist. This is because Bandler started out as a student of mathematics and was also studying computer science. He eventually became more interested in the behavioural science field and switched his major.

Bandler became fascinated with the methods used by Virginia Satir (1916-1988), American author, social worker, and internationally esteemed family therapist; co-founder of the Mental Research Institute (MRI) in Palo Alto, California. He also studied the work of Fritz Perls, (1893–1970), highly regarded German-born psychiatrist and psychotherapist who developed a form of psychotherapy that he coined gestalt therapy. Perls was associated with and lived at Esalen Institute at Big Sur, California, from 1964-1969. Influenced by Perls’ work, Bandler started giving workshops and study groups that were centred around gestalt therapy.

Bandler and Grinder started working together with the aim of developing a set of rules and principles that governed the language structure of gestalt therapy. In particular, they wanted to define the techniques and skills that would enable people to overcome their obstacles and issues. Their approach was to use whatever worked; if it didn’t work, they would move on to something else that did work. They analyzed the writings and recordings of Perls and Satir in an attempt to extract the essence of what made these two therapists exceptional and excellent in their work.

This early work studying the techniques of Perls and Satir brought about two books by Bandler and Grinder, The Structure of Magic, Vol I & II, which identify examples of language patterns that are characteristic of effective therapists, published in 1975 and 1976, respectively. Another book written by the duo, Frogs into Princes, published in 1979 and targeted mainly to therapists, is basically a transcript of an early seminar on the teachings.

They were getting outstanding results from modelling the therapy methods of Perls and Satir. Other influences came from Gregory Bateson (1904–1980) Anthropology and Cybernetics, Polish-born Alfred Korzybski (1879-1950) General Semantics, Milton Erickson (1901–1980), American psychiatrist and psychologist who specialized in family therapy and medical hypnosis, and Noam Chomsky (1928-present), an American linguist, cognitive scientist, philosopher and political commentator who developed transformational grammar near the end of the 1950’s--a theory of grammar which is a general term encompassing the linguistic theory of Generative Grammar.

Particularly captivated by Milton Erickson’s approach, Bandler and Grinder incorporated Erickson’s manner of conversational hypnosis into the NLP toolkit; a way of speaking to the unconscious that was “artfully vague” and did away with authoritarian suggestions that Erickson felt was much more likely to be met with resistance from the unconscious. This approach of Erickson’s became a core characteristic of what was termed the “Milton Model,” a codification of Erickson’s hypnotic language style.

As their knowledge and insights developed, the pair tried these techniques out on friends and colleagues, which included Leslie Cameron Bandler, Robert Dilts, Judith DeLozier, and David Gordon. Each of these soon helped expand the work as the enthusiasm grew from this creative group of contributors.

Many of the NLP techniques that are in use today grew out of the research, ideas and training offered by these people and others who have continued to add to and develop the expanding scope of NLP practice.